If you have a preferred date for Mr Snail, please check the calendar below and then send your request either using this form or by writing in your child's reading diary. He is getting booked up quickly, especially during holiday time.

Dates available for Mr. Snail. Red indicates he is booked out, black is available.

MR. SNAIL'S VISITS WITH HIS FRIENDS.

Mr. Snail helped Poppy celebrate her birthday with her friends.  He also fell in her new fish tank as he was trying to get a good look at the tropical fish!  Poor Mr Snail...and poor fish!
Mr Snail went to football on Thursday and on Friday he relaxed getting ready for a busy day on Saturday at Mckenzie's family wedding.   He had such a good time and Mr Snail had pictures with everyone!

Mr snail was socialising and made lots of new friends he also danced with the D.J.! He was very tired on Sunday and slept all day. They really enjoyed having him at their special day.

Here is Mr Snail with Logan over half term. He went to Beaver Camp with at Bowley where he went on the zip wire and grass sledging. He also got to eat burgers and hot dogs off the barbecue. At night he was able to toast marshmallows on the camp fire. They then used their torches to help them find their way home as it was dark and very late.

Mr Snail also went on the boating lake in Thompson Park and he played in the paddling pool and on the park.

He had a trip to the library where Mr Snail helped Logan choose his library books.

Mr Snail had great fun taking Logan’s cousins to nursery as he was playing with all the toys in the play ground.

We took Logan and Mr Snail to the cinema to see X-Men Days Of Future Past. Mr Snail enjoyed eating Logan’s popcorn and drinking his coke while watching the film.

Mr. Snail had a fantastic time with Tegan and her family.

Mr. Snail is all packed ready for his long flight to America. He is very excited.

Mr. Snail visited Lydia for her 7th Birthday. He had spaghetti for his tea! 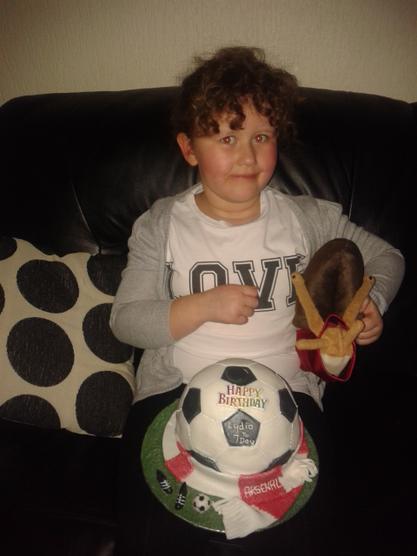 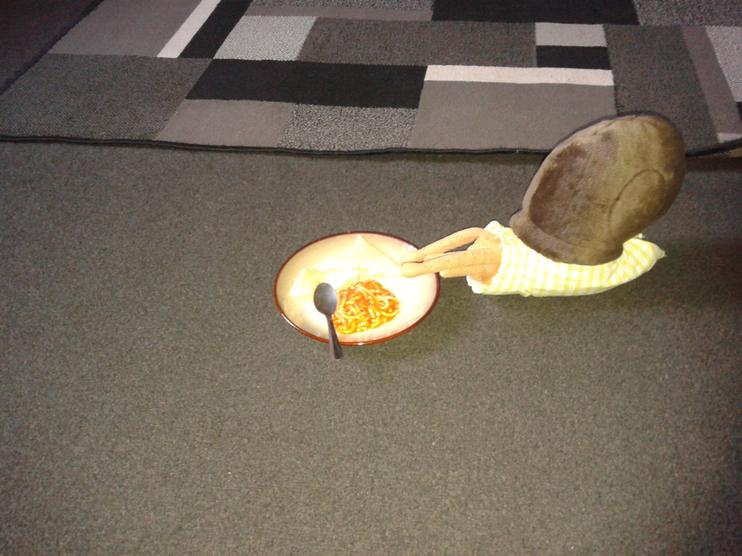 Mr Snail went to Grace's house for Shrove Tuesday. He had a fabulous time and nearly became a professional boxer, gardener and chef!

Mr. Snail visits Melissa and her family. He had a great time sliding down the bannister!

Mr. Snail went to visit Leon in his new house.  It's a good job he did as Leon became poorly so Mr Snail became a nurse and made him feel better quicker.  Luckily, Leon is much better now.  Have a read of Leon's poem about Mr Snail's visit.
Mr. Snail is currently having a well earned break in Spain. He is soaking up the sun with Evie and her family.  Here are some of the photos of his pre-holiday haircut, waiting at the airport...and his first flight on a plane!
Check out Evie's blog.  She will be keeping us up to date with Mr. Snail's adventures on there.  Mr Snail impressed the airport managers so much that they stamped his special passport! What a super start to his holiday. He was going to observe some swimming today...I'm not sure if he will have a go!
Thankfully, Mr Snail decided against swimming and decided to sunbathe instead.  Look at the great big Valentine's display! I wonder if they're any messages there for Stanley?
Evie and Mr. Snail have been enjoying some ice cream and built some amazing sand castles on the beach! How clever are they?

Mr. Snail spent the weekend with Frankie and ended up bumping into (literally) The Doctor who was with Edward and lots of other children in Year 2 at the Go Karting track in Accrington.