After another successful Prize Day, the PTFA rewarded each child with an ice-cream from Emma's Ices.

The children of St. John's school would like to say a huge thank you to all the members of our school PTFA.  They very kindly funded the presents that each class has received from Santa.  Some classes received games and toys and others received craft activities for each child to make.  Take a look at the photos below.

The presents arriving in Year 2 - they received a 'Monty' penguin money box each to paint and loads of different loom band activities.

The PTA very kindly funded a return visit from the ice-cream van to come to school and give each child an ice-cream.  Thank you very much, the ice-cream was yummy!

Members of the P.T.F.A. visited the children in Year 6 this morning. They presented each child in Year 6 with a sweatshirt as a leaving present.  They came in great time and very handy for their trip to Borwick Hall this weekend.  The children looked very smart in them.  A massive thank you to the P.T.F.A. for their generosity.

A great time was had by all at the World Cup Disco.  Well done to all the children who entered the World Cup Bake-off!  There was some excellent dancing and singing.  Even the parents were up on their feet for one of the songs!

These are the winning entries from the World Cup Bake-Off.  Congratulations to the winners, Poppy in Year 2 and Maisie in Year 4. 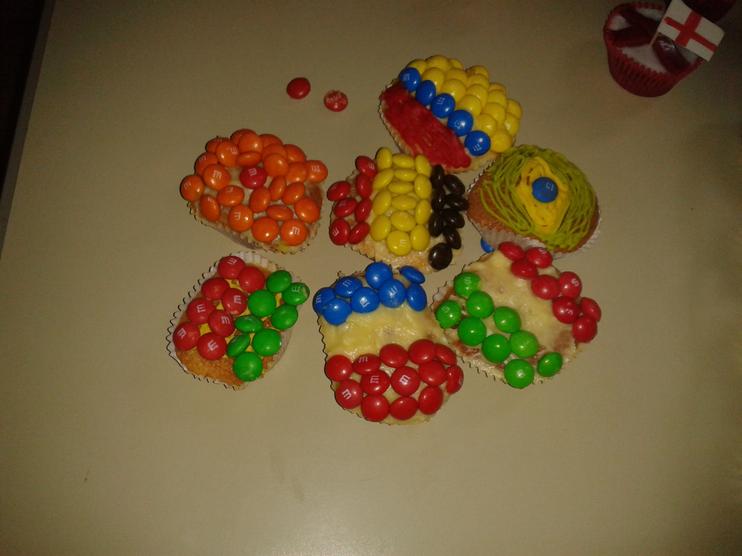 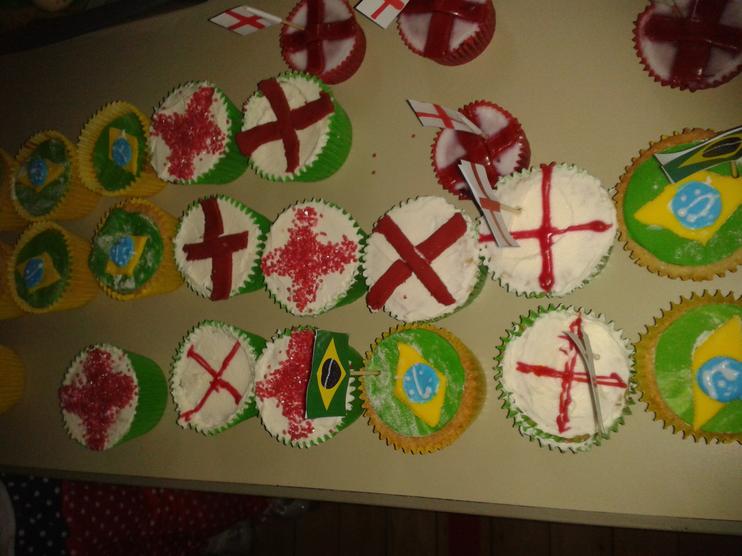 Well done to all the other children who entered the competition.

Thanks to all the hardworking parents, family members and friends, (our PTFA) every child had the chance to have a free ice-cream from the ice-cream van that visited our school. The look on the faces of the children was magical when each class came out and the van rang its bell! A great opportunity for seeds and gardeners to be together and for others to have fun with their class mates.  Even the rain didn't put us off!