After learning some classic samba dance steps, Year 6 split into groups and choreographed their own short samba routines. This was fun!! 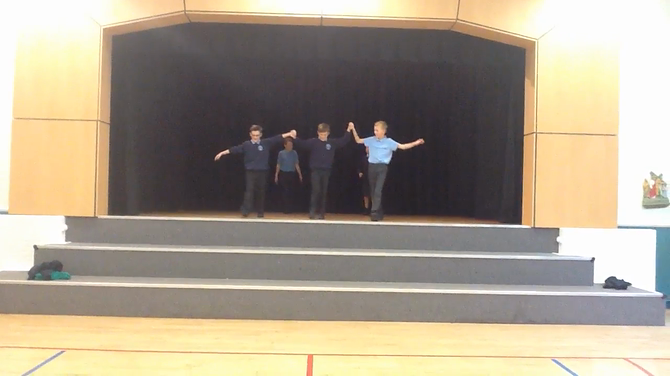 Year 6 began our Theme Week with an introduction to the music of South America - Samba. We formed a band and played some samba rhythms together. We sounded awesome! 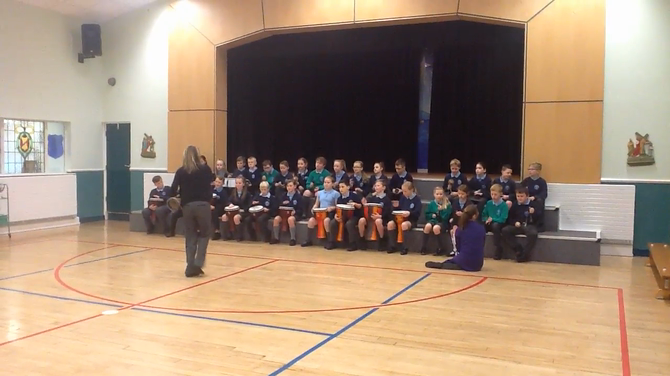 We concluded our week with a food tasting session. Tasty tortilla chips and dips were on the menu and enjoyed by all!