Year 2 is a fun place to be.  We work really hard but we have lots of fun too!

People you will meet in Year 2

As part of their literacy topic, Year 2 have been learning about World War 1 as it will be the 100th anniversary since it started in July this year.  We have also talked a little bit about World War 2 as on Friday 6th June, we remember the D-Day landings on the beaches of Normandy that took place 70 years ago.

For their homework, the children were asked to talk to their families to see if anyone had any memories or memorabilia from the World Wars.  We have had a fantastic response so far.  As we know how precious some of these things are, we have photographed them and will return them back to you on the same day.

Thank you for your support and for sharing your special memories with us.

A beautiful and moving poem by Kiah, age 7. 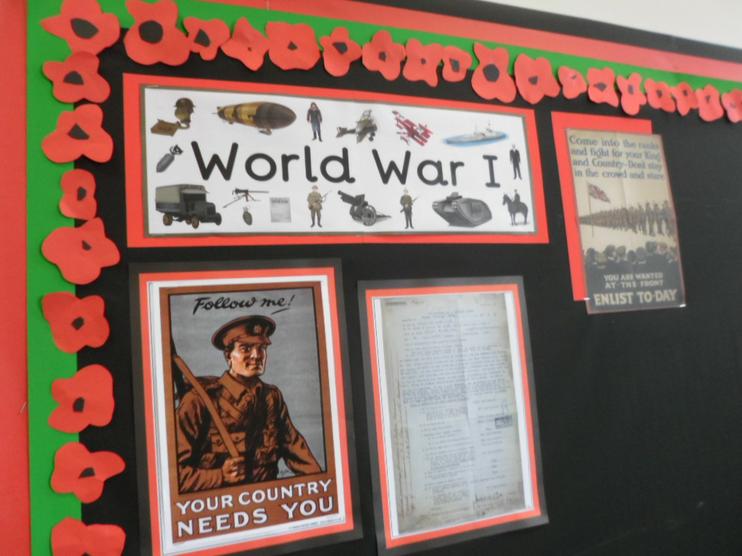 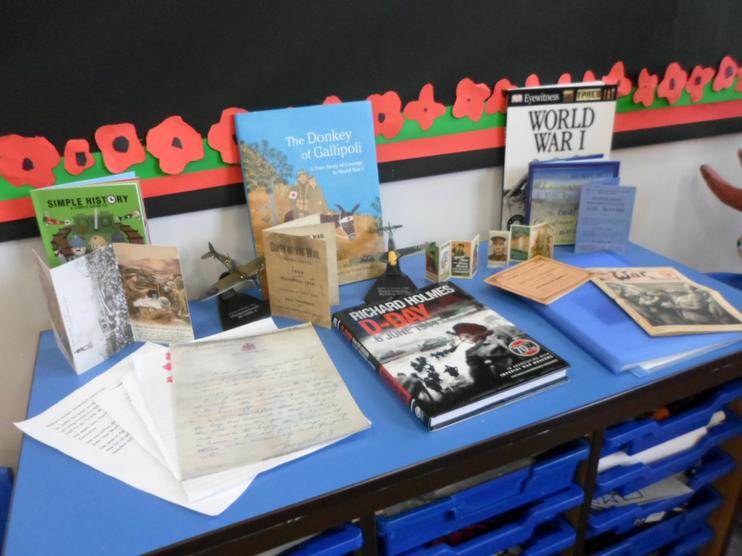 Meet Stanley the snail. He is becoming a bit of a celebrity around school. 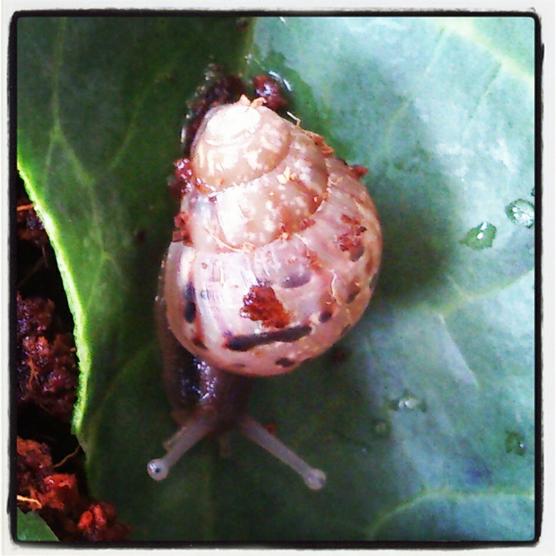 STANLEY'S INFORMATION HAS NOW MOVED AS HE HAS BECOME TOO BIG FOR HIS BOOT!

He now has his own page in the Children's Section.  All his recent adventures are now recorded there in his new diary along with the adventures of Mr. Snail and The Doctor.

Click on the link below to take you to his new page.

The children in Year 2 have received some letters from other children, all the way from London.  Miss. Kelly, who used to work at our school, is now teaching a Year 2 class at Burbage Primary School in Hoxton, London.  Click on the link below to see some of the work we have been doing with them.

SOMETHING STRANGE IS HAPPENING AT ST. JOHN'S WITH THE COLOUR PURPLE...ESPECIALLY IN YEAR 2!

If you haven't worked out why the staff and children in Year 2 are worried, you need to read Stanley's Story - Stanley the Killer Snail.  Mrs McKeating could be an imposter but thankfully we are working out which one is the imposter and which one is the real Mrs McKeating.  Also, the children were abducted today from the classroom whilst Mrs Carlile and Evie went to visit Year 3.  When they returned, Mrs Glynn and the other 29 children had totally disappeared!  Evie and Mrs Carlile went to look for them but couldn't find them.  When they returned to class, all the children and Mrs Glynn had returned and were sat working at their desks!  They told Mrs Carlile that they had been abducted by Mrs McKeating who was having a 'purple moment'!

PLEASE LET A MEMBER OF YEAR 2 KNOW IF YOU SEE ANYONE SUSPICIOUS WEARING PURPLE!  THANK YOU.

Can you spot any thing Purple? Three children were sent to do the job of photographing anything purple that they could find...they ended up sat in the purple staffroom holding a purple cup with their feet up! But, they all came back with something 'extra' stuck to them!

Four Year 2 children went to do some baking with Mrs Bracken but something very strange and unexplainable happened!  The mixture suddenly started turning purple...for no reason!  I hope those pesky Fizzywigwags haven't been up to mischief again!

In our final session with Adam from from Burnley Football Club, we held a mini football tournament between 6 teams.  Mrs Carlile was amazed at some of the football talent and has spotted a few new recruits who should definitely sign up to a football team out of school!  The children had a great time and more importantly, showed great team spirit and sportsmanship; something we don't always see enough of on TV watching professional games!  Well done to the children.  You are a credit to yourselves.

During our second session with Adam Hoyle from Burnley Football Club, the children developed their skills as a team player as well as throwing, catching and passing the ball using the side of our foot.  We then played some competitive team games to finish off the session.

Year 2 have had their first P.E. session today with Adam Hoyle from Burnley Football Club.  The children had a great time trying to get a different number of body parts touching different coloured cones.  It was like a giant game of Twister!  They finished off by playing a team game where they had to score goals against each other.  It was fun and they are looking forward to their second session next week.

We are really lucky in Year 2 and have had Chris Heap in to teach us some new skills in P.E.  We have been working really hard on building up our skills in throwing and catching.  We even used balloons.  It was great fun.

VIDEOS FROM OUR 3rd P.E. SESSION

Working hard in Year 2 - We love to learn. Can you see us interviewing the Dragon?

Look at our Topic Web to see what we are learning about this half term.

Year 2 Art and Design and Technology