Year 2 have become Palaeontologists and have been fossil hunting following in the footsteps of Mary Anning.

The Man on the Moon

Inspired by the John Lewis advert, The Man on the Moon, Year 2 have been producing lots of writing about the lonely man on the moon and Lily, the young girl on Earth.  They have written diary entries, character descriptions, answered questions that infer and deduce, and will be writing stories later this week.  Mrs Carlile and Mrs Parker are very impressed with the progress in their writing this week.  Well done to everyone in Year 2.

These are our 'Man on the Moon' images.

To show our respect to all the fallen, Year 2 performed the poem, 'In Flander's Field' by John McCrae. 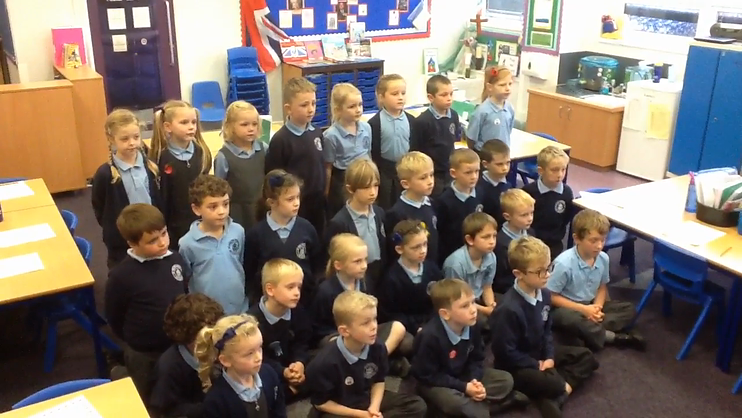 STANLEY WRITES WITH THE CHILDREN

The link below will take you to a story that the current Year 3 children wrote, along with Stanley, at the very end of the last school year.  Three days before the end of term, our favourite local author, Tommy Donbavand, set Stanley and his friends in Year 2 a last minute challenge to write a story about a vampire snail.  We are never one to shy away from a challenge and so after two days of frantic story writing and designing images to match the text, this is what we created.  Tommy was very pleased with this considering the amount of time we had!  We always love a challenge and can't wait for the next one!

Year 2 are currently loving listening to one of Mrs Carlile's favourite stories by Tommy Donbavand, 'They Came From Class 6c'.  We are loving hearing about Bob the goldfish and Tiddles the hamster...who are not quite what they seem....especially since Tiddles ate the class teacher!  We will be writing some of our own stories about alien pets in school which links to our topic on Stories with Familiar Settings.

In English, we have been learning facts about The Queen as she celebrates becoming the longest reigning British Monarch.

We have written letters to her to congratulate her on this significant event in British history.  We have also researched facts about her and her family and are creating some leaflets full of these facts about the Royal Family. 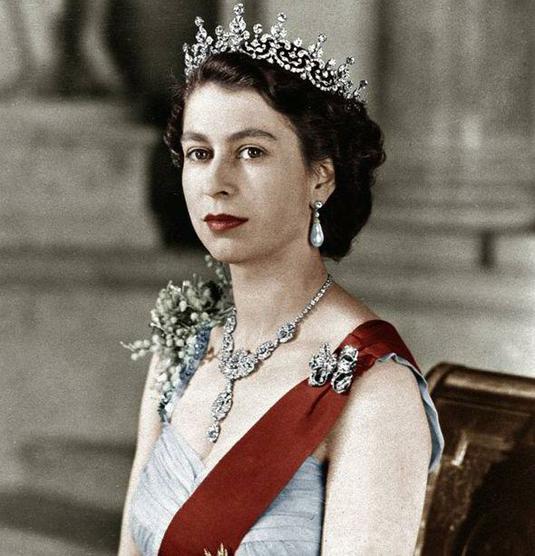 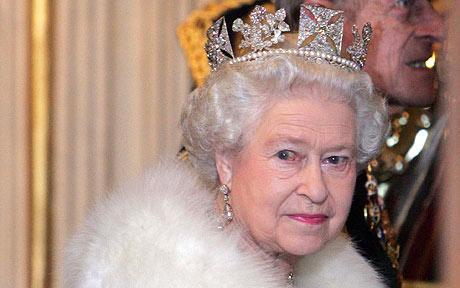 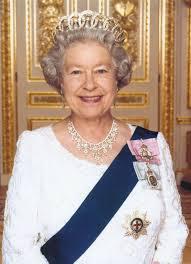 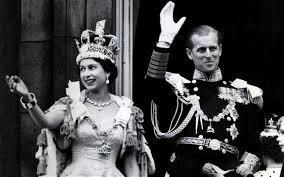 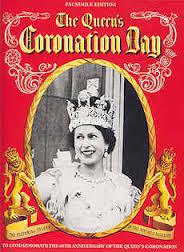 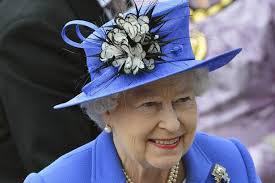 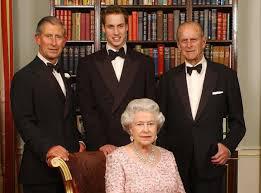 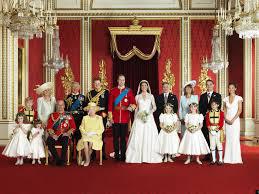 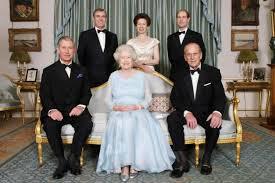