Task 1: RE - Make your own Wind Chime to remind you that like the wind, Jesus's spirit is all around us......even though we cannot see Him. Hang it outside or near you door or window so it will move in the breeze! Think about your special loved ones who are with Jesus in Heaven. 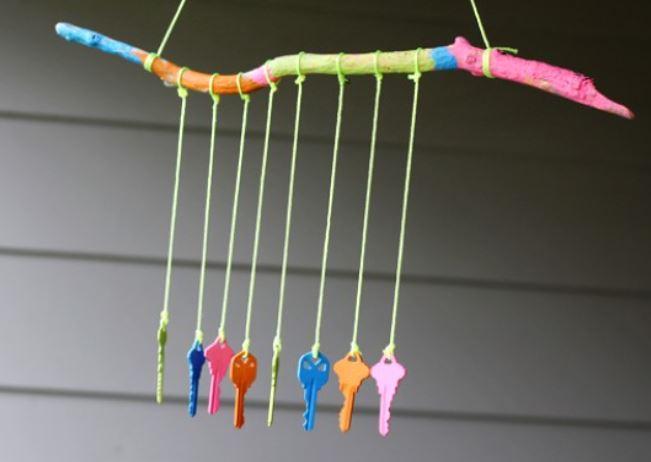 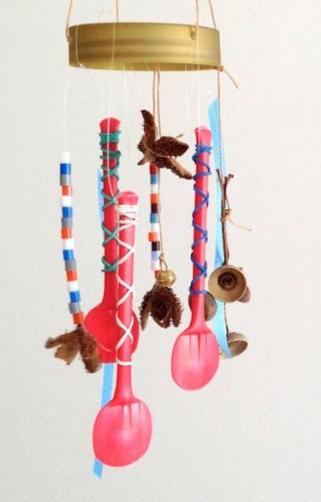 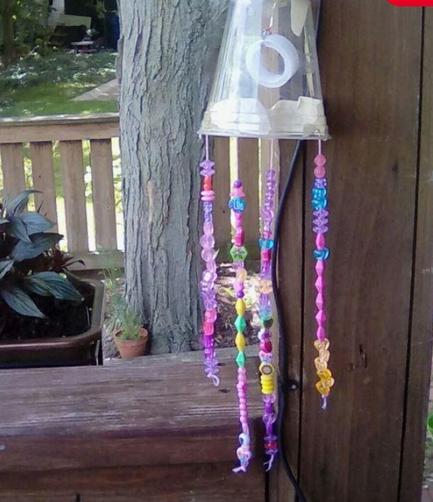 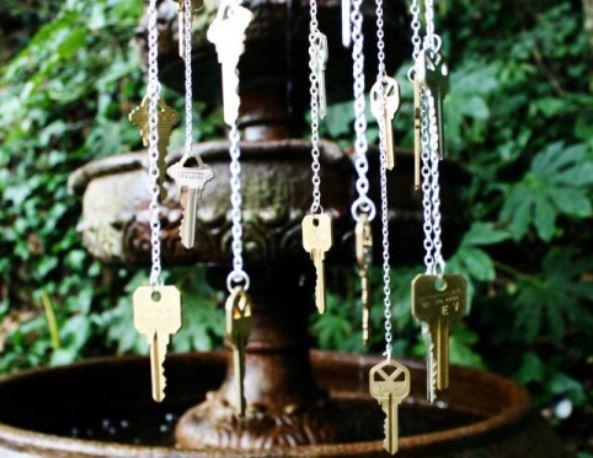 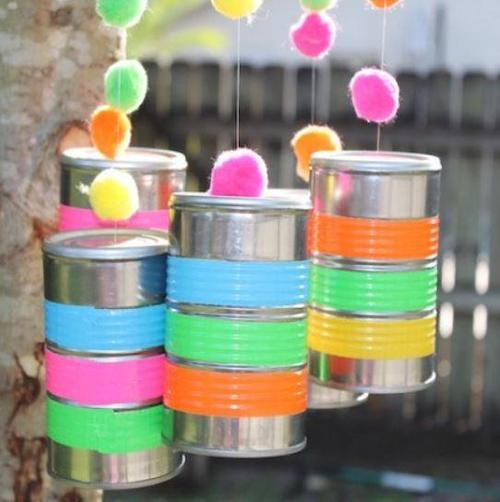 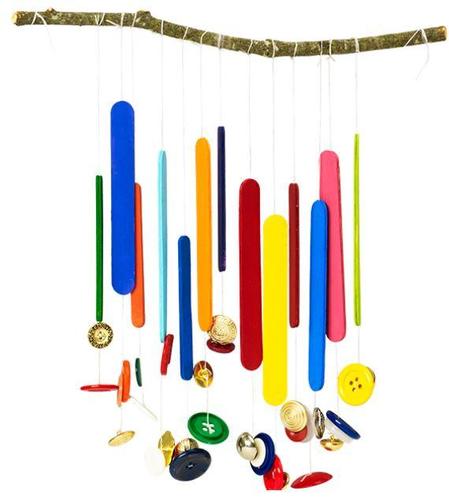 Go on a listening walk.

Remember the things that good listeners do - keep quiet and have ears and eyes ready.

Talk about the different sounds that you can hear.

Listen to your grown up tell you this small story without pictures and see if you can listen carefully and answer the questions afterwards.

Get ready... turn your super listening ears on...

Once upon a time there was a little boy called Tom. Tom loved pirates, treasure and castles. He had a toy dragon called Mino. Tom had so much fun playing with Mino that he didn't want to go to bed at bedtime. Mum said he must have a bath and go to bed. Tom had a bath, brushed his teeth and climbed into bed with his toy dragon and said goodnight. That night, Mino came to life and said "Tom quick, wake up, you need to help me read this piece of paper". Tom woke up and found himself on an island with lots of sand around him with Mino holding a map. "Wow" said Tom, "that is not just any old piece of paper, that is a treasure map, we must follow it and find the treasure!". Mino was so excited that his fire breath shot out and burnt a hole in the treasure map. Mino was very upset and said sorry to Tom. Tom said "it's ok, we can try and follow it anyway, the first part of the map says we need to find the palm tree". "I can see it!" shouted Mino. They went to the palm tree and they could hear a hissing sound and a strange voice saying "hey over here". It was a big long snake. "Oh dear what did you do to the magic treasure map?" asked the snake. Tom explained that it was an accident. "Don't worry, ignore the map and follow me, I know the way, I will help you" said the snake. Tom was very happy and thanked the snake. Mino was not happy, he thought the snake looked a little bit sneaky and was scared. Tom and Mino followed the snake. Soon they met a lizard. "Hello" said the snake, "meet my new friends Tom and Mino". Mino growled at the lizard and Tom said "Hello". Tom and Mino followed the snake and the lizard until they found a big huge castle...

What was the boys name?

What toy did he have?

What was its name?

Why didn't he want to go to bed?

What happened when he went to sleep?

What did Mino ask Tom to help him with?

What happened to the map?

What do you think is going to happen next? What happens at the end of the story?