MESSAGE IN A BOTTLE

LITTLE ANGEL FOUND SAFE AFTER BEING THROWN IN THE SEA.

On 6th March 2016, Mrs Carlile's daughter, Charlotte and her friend Paul Darville threw an Angel into the sea off the Bournemouth Coast in Dorset. They wrote a note to go with it and wrapped it up tightly before placing it in a bottle.  Paul said a little message before he threw it out into the sea.

Paul throwing the bottle into the sea - Team Tia 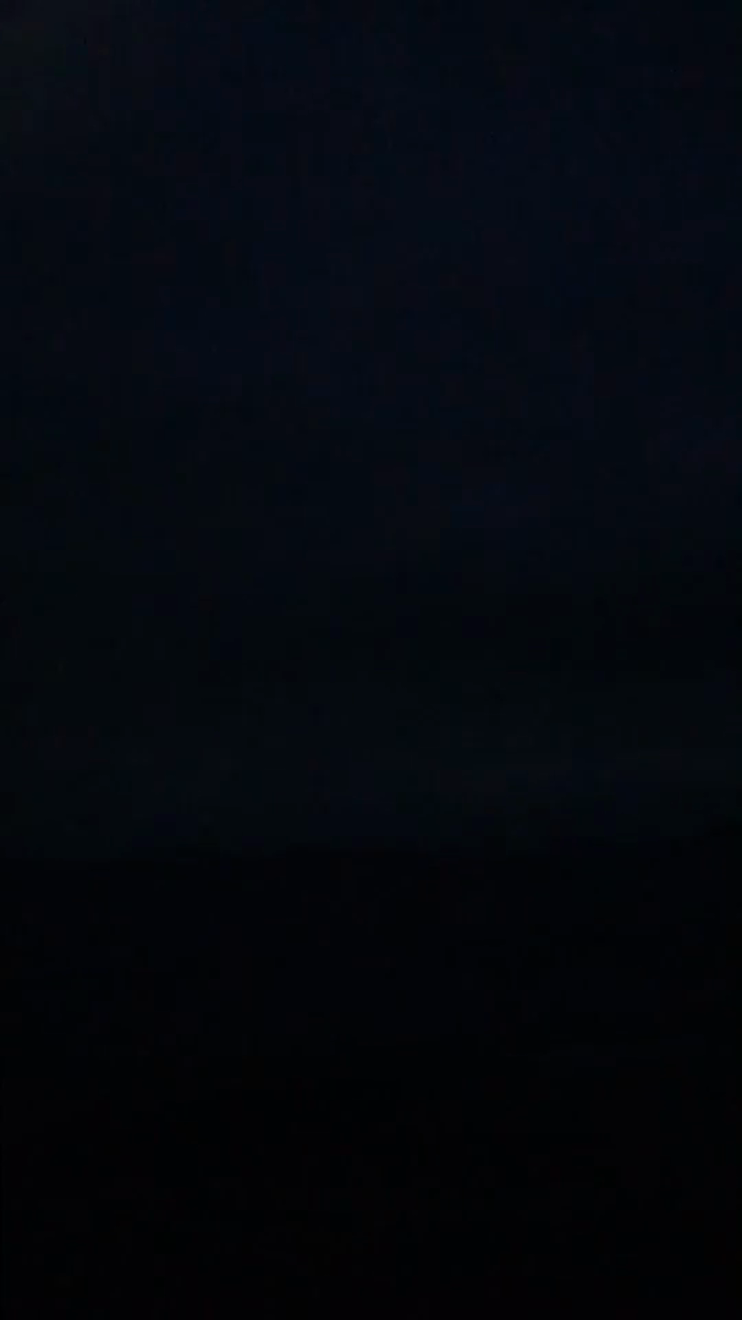 Taking a photo of the Angel in a bottle 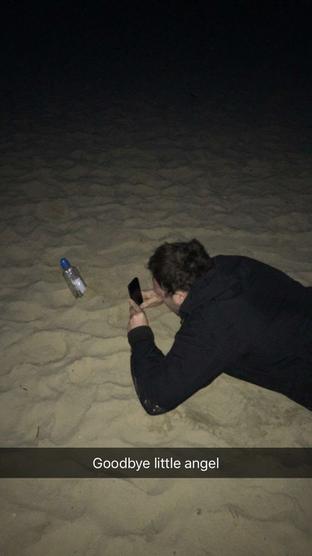 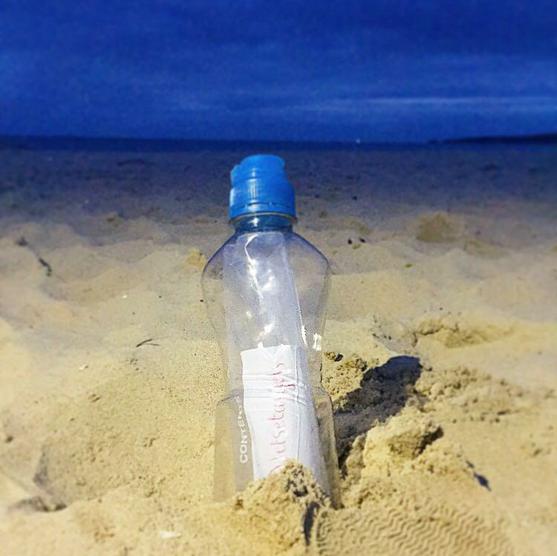 On Thursday 19th May, Mrs Carlile received a message on @jetsetangels Twitter from somebody in France.  They had been cleaning up the beach when they found the bottle.  Luckily, they didn't throw it away and opened it to find our Angel with its message. We cant believe the journey it has been on.  It has travelled in a straight line across to France and doesn't look like it has been caught in any currents.

This is the Angel when it was found in France with its message.

It has travelled 110km across the sea!

Maps of Bournemouth and France to show the Angel's journey. 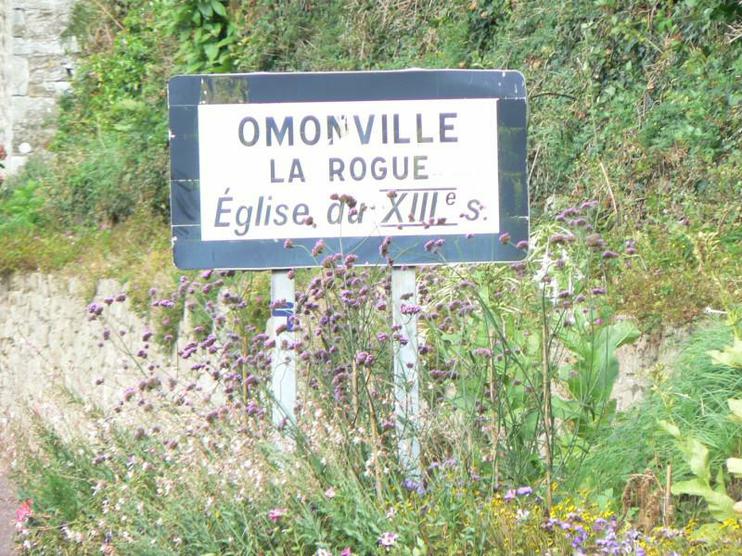 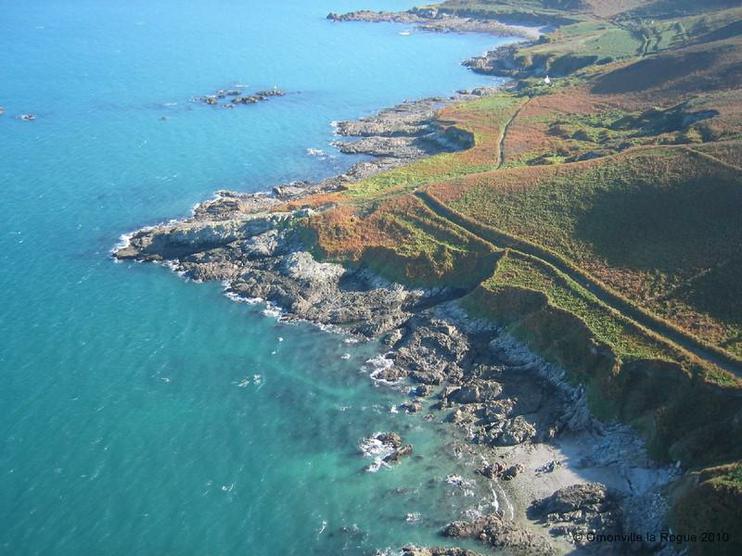 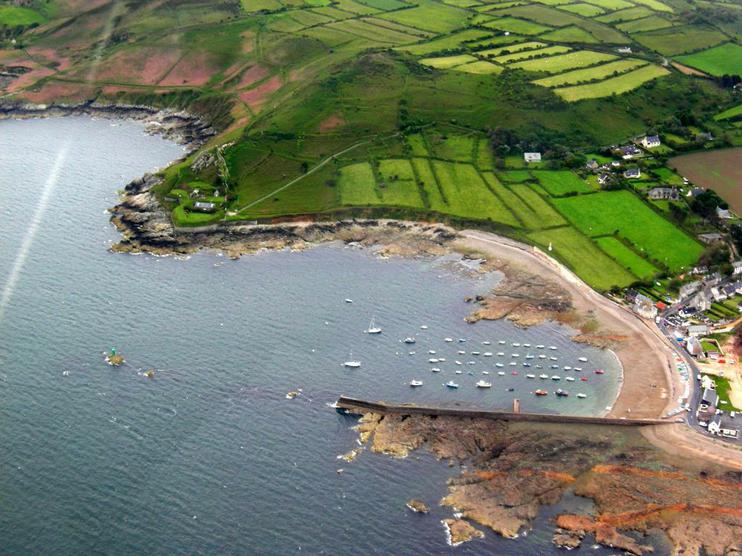 These are the tweets from Twitter. Mrs Carlile needed a little bit of help from Mrs Howley with the translations and responses.

A bit of local history about the town.

The village of Omonville la Rogue, located on the coastal road linking Cherbourg to Cap de la Hague, stretches in a valley. Its many small streets and alleys are lined with solid granite houses, often covered stone (shale). A stream, the Vallace winds through the village before joining the sea near the port, alongside passing the Camping Hâble.

Nearby, a plateau covered moors allows to enjoy a view and a magnificent view over the country and the sea.

In spring, the moors are covered, as the surrounding valleys, by the gold of gorse (or stakes) plus purple heather in summer, and red ferns in the fall. Hedges of thorns and hawthorn form a white curtain beneath which thrive primroses and violets; with the sea in the background.
Omonville the Rogue worth a visit.
With discipline and discretion, new homes were built in the landscape, and interior modernism does not offend the eye. The walks often lead to Hâble, name given to the port.
One of Omonville the Rogue is one of the finest and oldest in the region, dominated by a fort dating from the early fifteenth century, it is the appointment many boaters. It also boasts fishing boats, the latter remaining a local activity.
The industries in the region have helped maintain the country's population, with a highly developed social life.