From what a lot of you have said, you enjoyed listening to Mrs Glynn and Mrs Maxwell yesterday. It was super wasn't it?

I liked what you put for your bonfire speech too.

Today we are gong to exercise with Joe, complete our Maths and then get ready for tomorrow.

Maths is very practical today. I do like all the different counters you have been using, pasta, toys, buttons, it just shows, you don't actually need proper counters as long as you count!

Today's Maths is all about Adding and subtracting within 20. You will need to show your Grown ups how we group in tens to make this easier. You have already been building up to this this week so it should be no problem. Explain it carefully to your adults!

Adding and Subtracting within 20

This activity will help your child practise adding and subtracting with numbers from 1 to 20.

This involves using the important idea of ‘place value’, or what each digit in a number is worth, to split numbers between 10 and 20 into ‘tens’ and ‘ones’.

These ideas will help them when it comes to working with bigger numbers.

 Ask your child to think of a number between 1 and 10, for example 8, and to count out that number of objects into a group.

 Tell them that it’s your turn to think of a number. Say a number that when added to the first will give an answer between 10 and 20, for example 7. Ask your child to count out that number of objects into a group.

 Encourage your child to work out the answer by regrouping the objects into ‘tens’ and ‘ones’. Regrouping is done by making a group of 10 objects (the ‘tens’), then adding the objects that are left over (the ‘ones’). 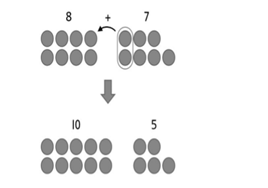  Repeat the activity with other pairs of numbers with answers up to 20.

 Now say a number between 10 and 20, for example 15. Ask your child to show this number with objects as ‘tens’ and ‘ones’. For 15, this means making a group of 10 objects and a separate group of 5 objects.

 Next, ask your child to think of a number between 1 and 10. They might say 6, for example.

 Ask your child to subtract the smaller number from the larger number: “What is 15 minus 6?” 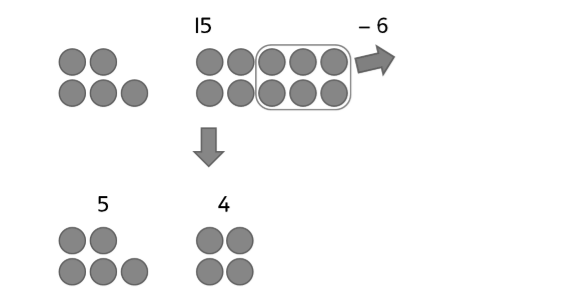  Repeat with other pairs of numbers (subtracting from a number between 10 and 20 each time).  Talk about: Make up some addition and subtraction word problems involving numbers up to 20 for your child to solve.

How old are you? How old will you be in 7 years’ time?

We need to get ready for tomorrow. Here are some recipes that people may have made with what ingredients they had at the end of the war. If you and your parents are feeling adventurous, maybe you could make one of them? 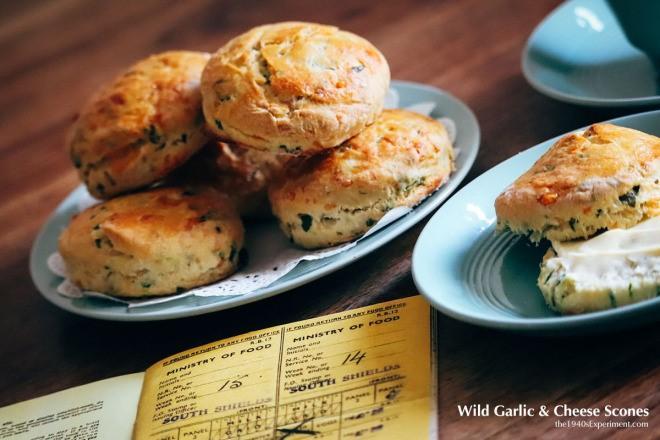 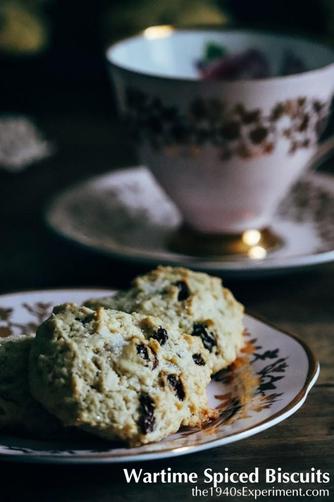 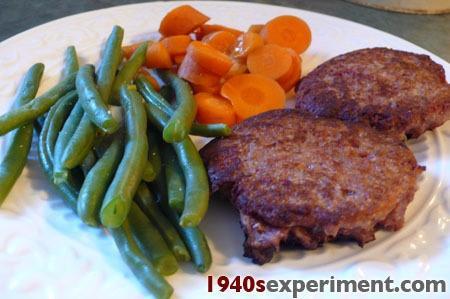 Mix and blend the flour with the salt, beaten egg and dash of milk.

Beat until a smooth batter is achieved

Melt the dripping or fat in a frying pan

Fry on either side until crisp and brown and serve with veggies or salad while warm.

If you do not have the ingredients to make these things I want you to plan a party!

I want a list of what food you would have at your party.

I want a list of who you would invite to your party.

I want pictures of what the room would look like, perhaps a plan like you have been working on in Geography!

Let me see if I would like the food and who you have invited.

After this I would like you to make bunting and flags to wave and put up at a party to celebrate the end of the War in lots and lots of red, white and blue.

Don't forget to send me your work and send Mrs Barker any photos of celebrations you have on Friday.

I will see you all next week Year 1

Have a fabulous VE Day weekend

Love to you all