Terry has just woken up and his enjoying his cereal before we set off for the fenny.

Terry poses for a team photo with Padiham Saints under 12s

...and they bumped into Logan.

Terry was so excited to set off to Turf Moor for his first BFC game.

Terry met the man in the ice cream van outside Turf Moor.

He had a great time in the Club shop and met the Manager.

He helped to sell some programmes.

He met the lovely man from the Samaritans

Look who else he met? Mrs Clough gave him some of her fish!

Terry loved going through the turnstiles

And he met Isabelle and Topsy!

Terry couldn’t believe his luck. He got to go in the tunnel…

...and in the press room to sit in Sean Dyche’s seat!

Then he got to go onto the pitch! How cool is that?

Then he helped sell some pies...

Finally to his seat!

Half time snack....then it started to get a bit cold so Terry got wrapped up.

We are not sure how he managed it, but Terry managed to dodge the security, got into the Player’s Lounge and got himself a free drink!

The first person he met was Jim Thompson. Jim played for Burnley Senior Club from 1968-1981

Terry met some of his heroes. He couldn’t believe his luck. First up was Stephen Ward.

Then Jack Cork and his children....who wanted to keep Terry.

Next was Ashley Barnes.

Then he met Ashley Westwood

Then he met Nick Pope. Terry thinks he will make a great goalie using his wings!

Terry also managed to get the class a programme from the game.

Because Terry had behaved himself, he got to go through the drive through at McDonalds for his chicken nuggets. The man serving them couldn’t believe his luck to have his photo taken with Terry.

Terry was so exhausted, he went straight to bed in his Burnley FC duvet and Bertie Bee. I’m sure his dreams are full of his wonderful day...and chicken nuggets.

Terry did wake up for a while after his power nap. He went outside to play and met Herbie.

Then he pretended he was ET and rode on the front of Ethan’s bike.

A huge thank you to Mrs Townley, Ethan and Finlay for going out of their way to give Terry the best day of his life. It’s certainly a day he will never forget. And, he gets to do it all again in 2 weeks. He’s just a bit disappointed that he can’t get to the Arsenal game! Can anyone help! 😂

After a wonderful sleep, Terry ate a bacon butty for his breakfast and set off for some fun at the Trafford Centre.

Terry had a great time at the Trafford Centre. He played hide and seek in Next....

Then he had an ice cream and threw money in the fountain...

He loved going in Hanley's Toy Shop and met Gloria the penguin and some of his cousins.

Then he went in the Build a Bear shop. The ladies loved him and loved his outfit.

After all the shopping, Terry was hungry so he went to an Italian Restaurant in the hope of finding some chicken nuggets.

The staff at the restaurant ‘Pesto’ loved Terry. They were wearing the same colour!

Finlay is showing Terry how to do the Floss. 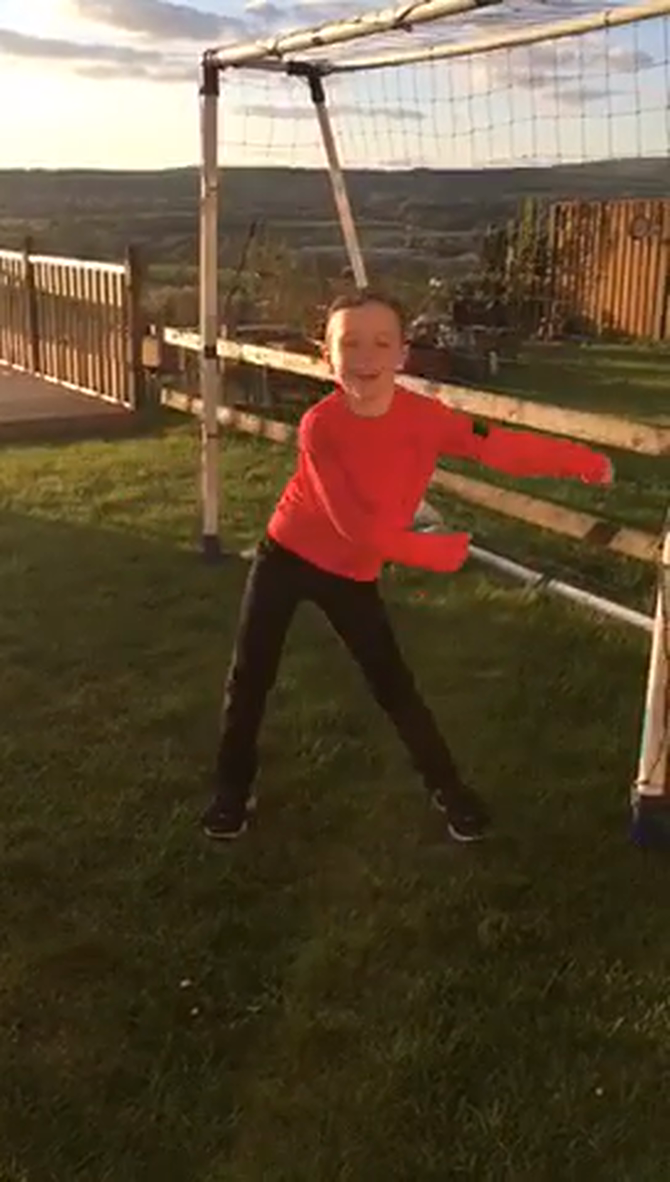 Here is Terry’s attempt at the Floss 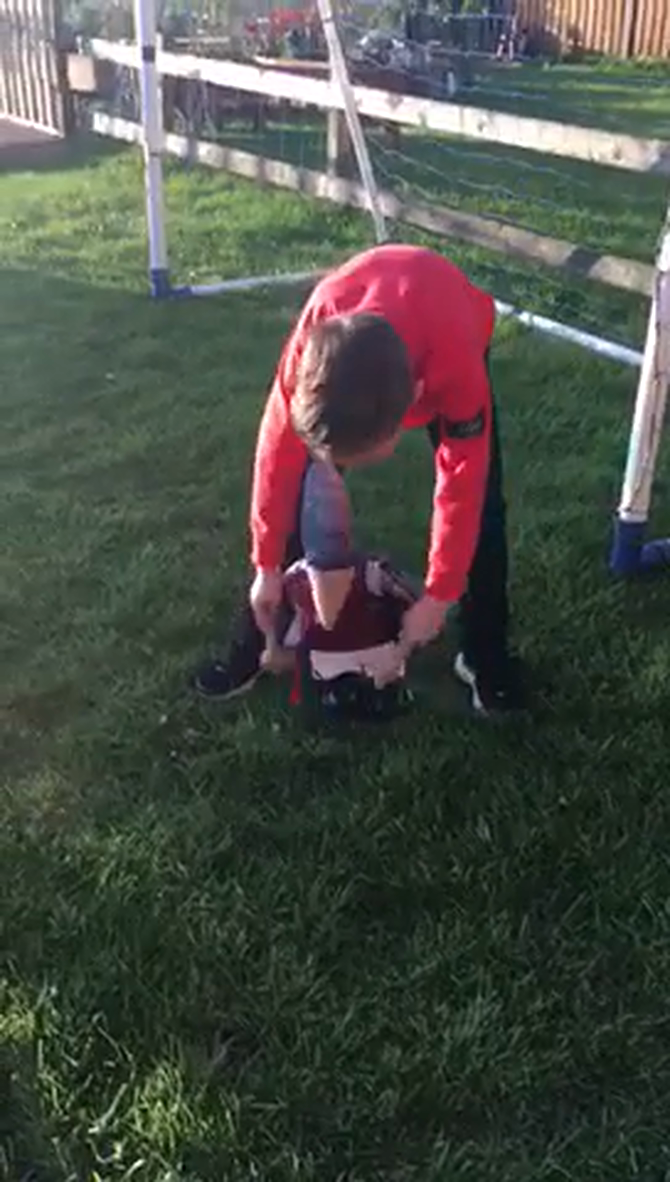 When it was bedtime, Terry hid behind the curtains as he didn’t want to go to bed,

He was on his final warning...5 more minutes to say goodbye to his friends.