Menu
RECEPTION 2023 ADMISSIONS - We are holding open sessions at 2pm on the following dates if you would like to come and have a look around school - Wed 14th Sept, Wed 5th Oct, Wed 2nd Nov, Wed 7th Dec and Wed 4th Jan.
E Contact Details A
J Noticeboard A

Angels for sale at Reception's Assembly

This special Angel made by Tia went to New Quay in Wales for a very special photoshoot by Jon Thompson and his children Sofia and James.

Bertie playing Hide and Seek with the Angels in Mrs Carlile's Garden and an Angel guards the Candy Boat that will sail up and down the canal.

One lucky Angel has been flying a plane with the Captain again, this time to Las Vegas and Sao Paulo in Brazil. One Angel went to the Dalmeny Hotel at St. Annes with Megan and another stopped at Hawes Caravan Park. Another lucky Angel has been on a Caribbean Cruise in the Atlantic Ocean and visited lots of islands. 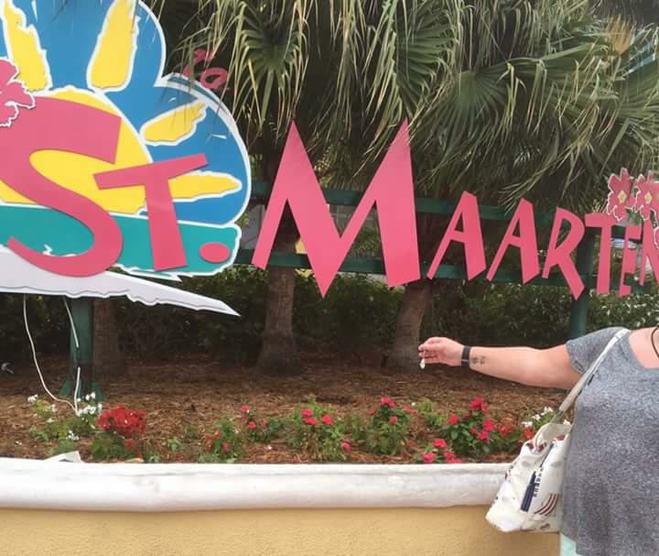 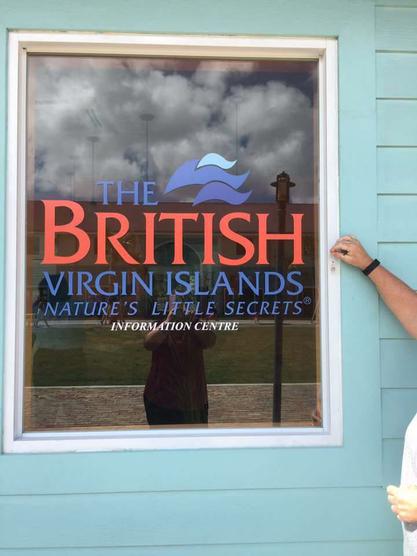 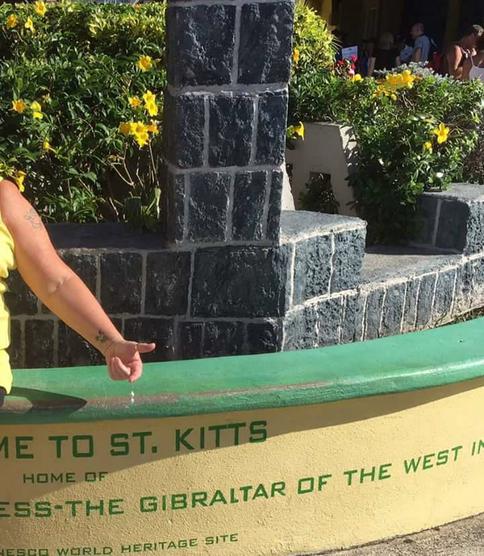 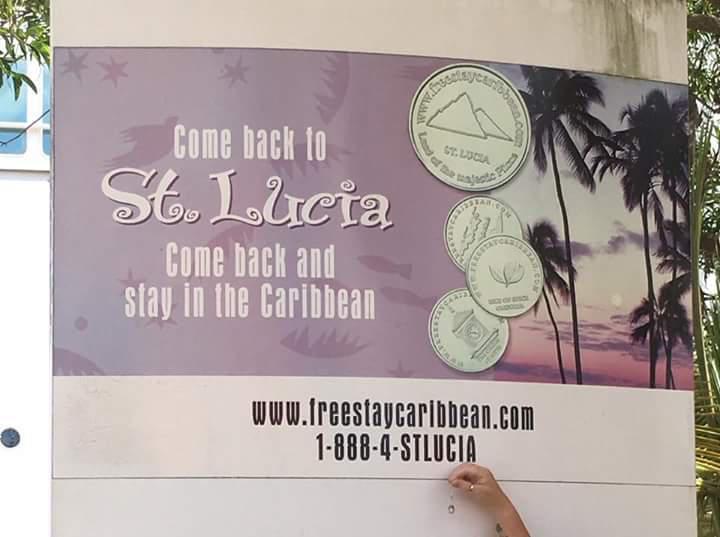 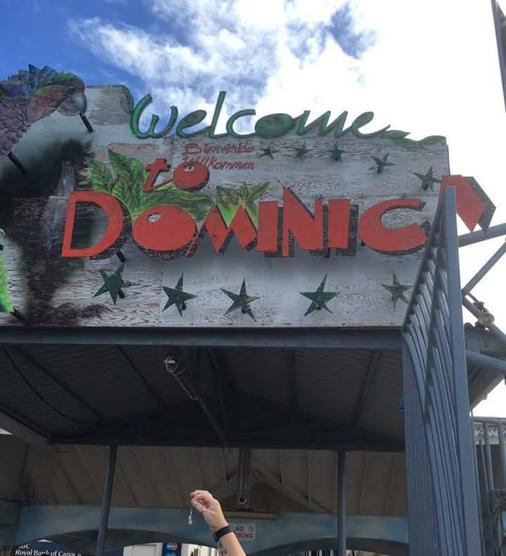 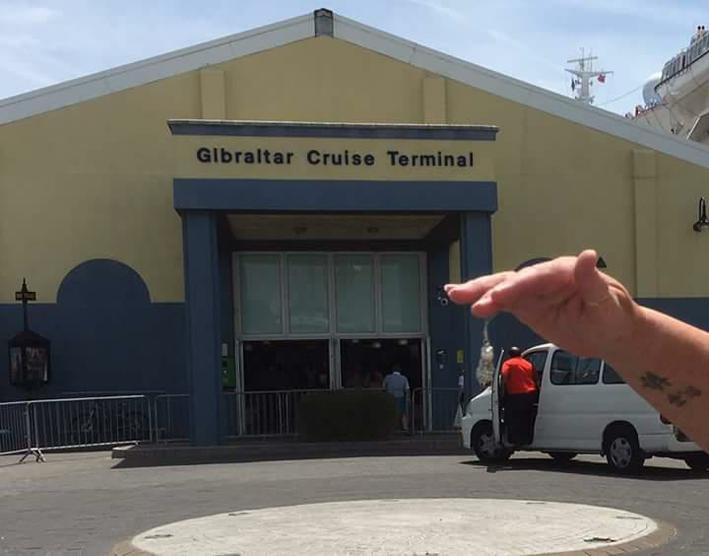 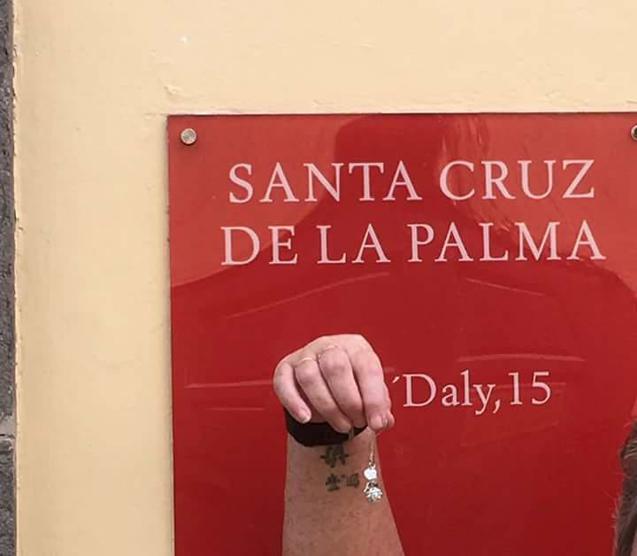 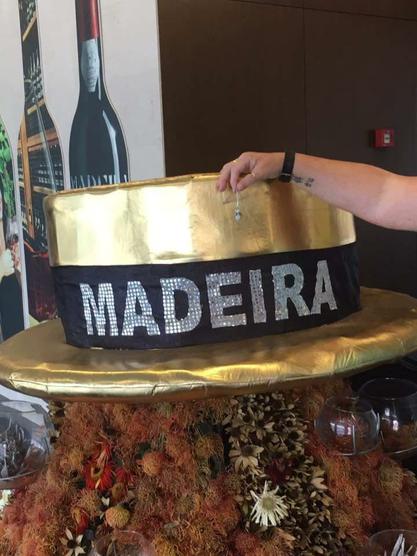 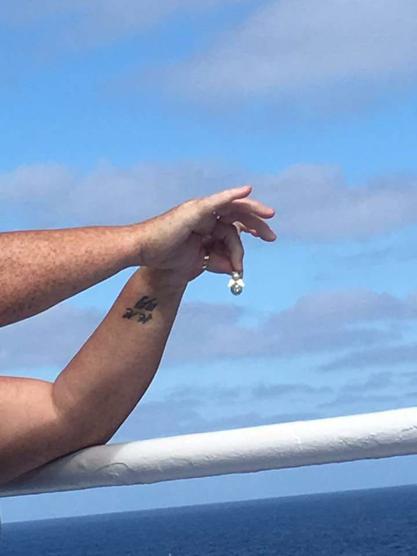 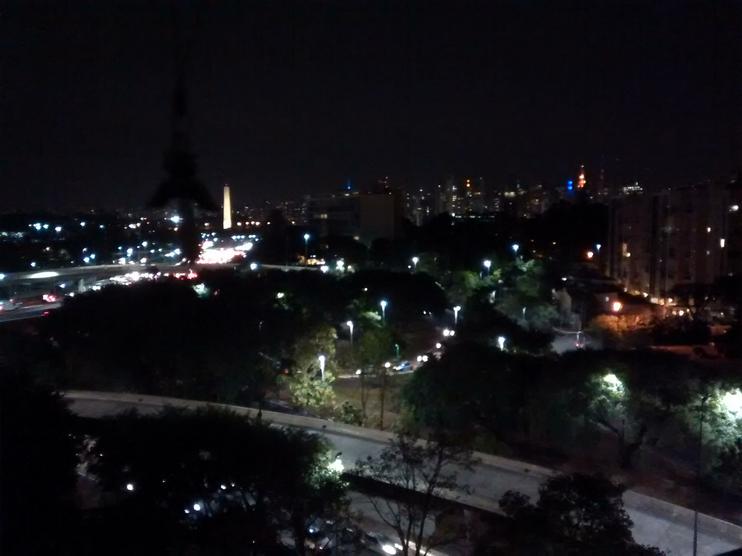 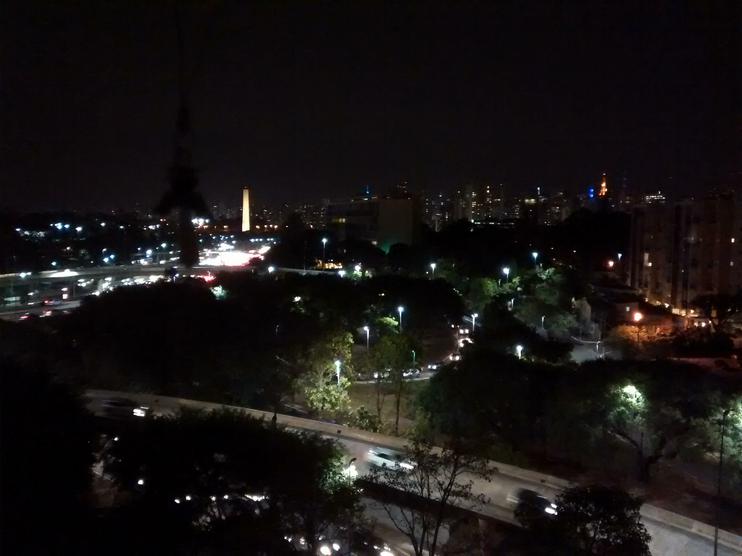 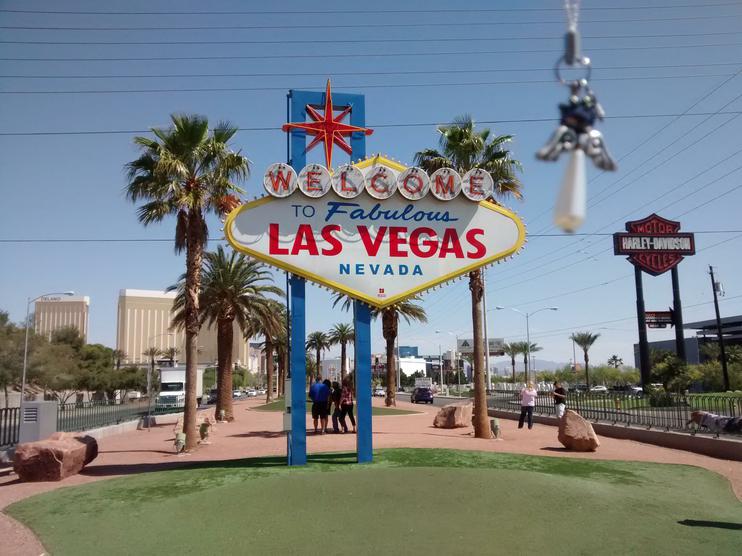 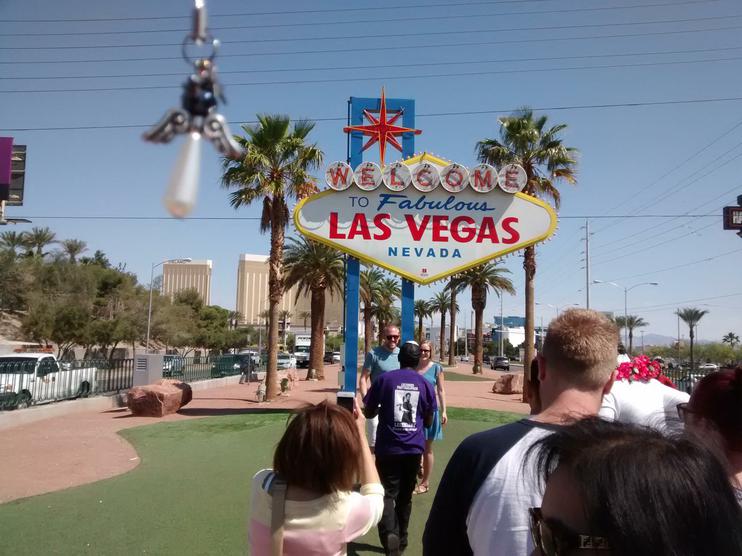 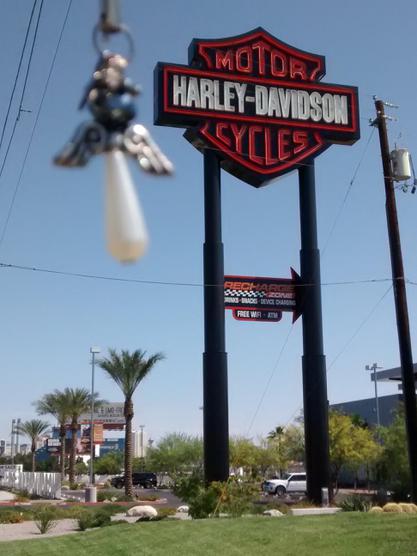 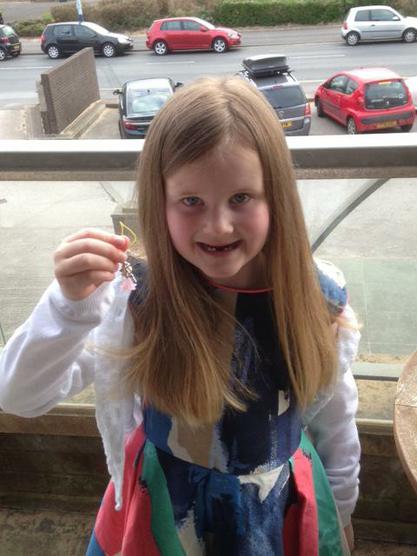 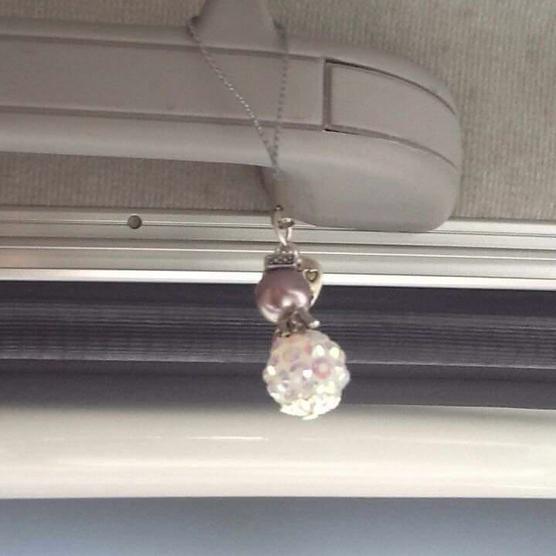 What a busy month! Our Angels have watched Burnley Football Club win the Championship, taken part in Colour The Coast run and run a half Marathon in Geneva.

Miss. Eminson has joined us in Year 2 at St. John's School until July. She has introduced the class to Ruby and Rusty the puppets.  Ruby is the sheep and Rusty is the dog. They get to sit on the tables with the children who are working really hard in class. They went with Miss. Eminson to her home for a photoshoot with her Jet Set Angel.  They were very good models! A big thank you to Miss. Eminson's Dad too! From the photographs, can you tell what kind of place Miss. Eminson lives in?

These photos are from a lovely lady called Nancy Whitt who lives in California. She sent the photos of the Elephant Seals in April. Now we have Bison at the Golden Gate Park and the Golden Gate Bridge.

Nancy also went to visit a beautiful garden. This is the message she sent us.

This Japanese garden in San Francisco and is the oldest one in the United States. It was so beautiful. One part I really liked was the ponds of Koi. It was funny as well because the fish were so huge. And they were also mostly the same size. A man that worked there said that the reason is that people that live in the city donate the fish to the park when they get to big for their small ponds at their homes. They followed us when we walked by because they thought we might feed them.

Nancy had a great visit to the aquarium.
She tried to get a picture of the otters but they were being very shy. But the Penguins were very happy because they were getting fed. Her favorite things to watch are the jellyfish. She thinks they are so beautiful and float like clouds.

This is the view the Angel had watching the jellyfish. 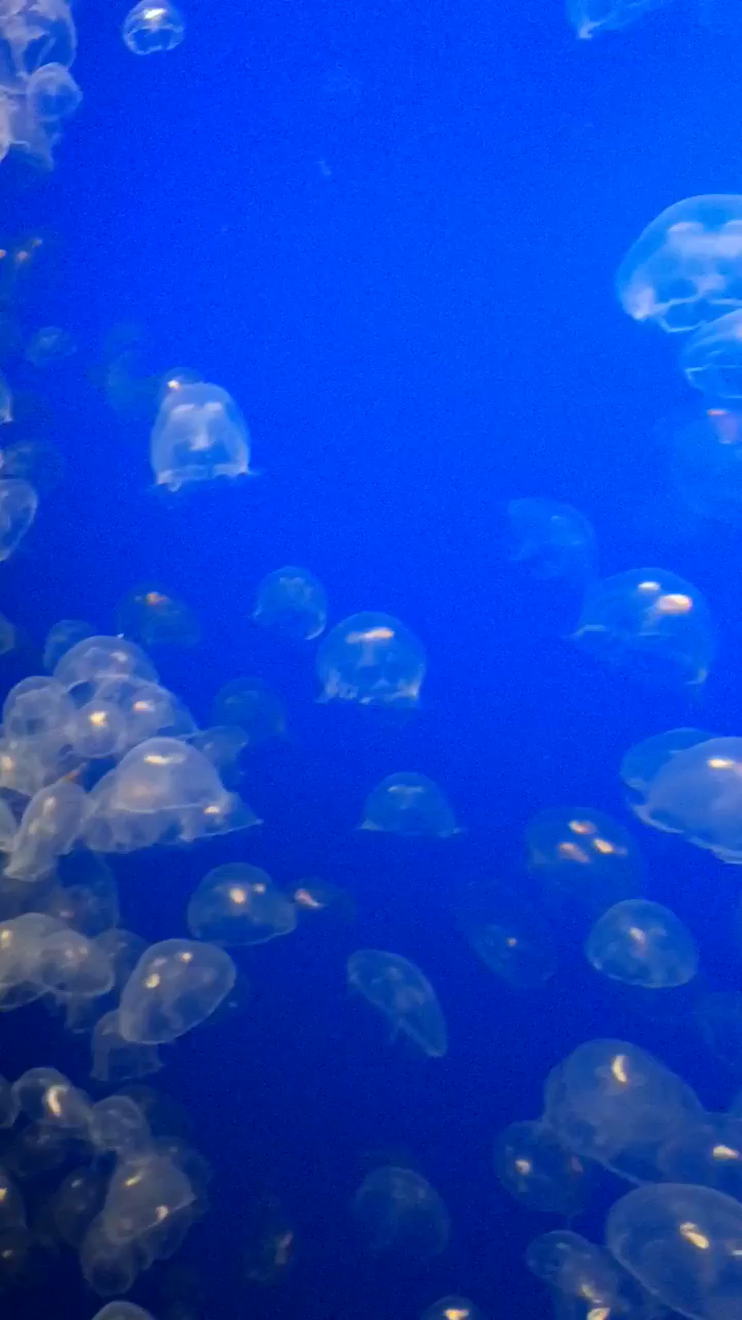